What are you all up to? Just been chatting with

emmacmf and lamenting the loss of our little LJ community. It was such fun here. I've said a while back that I would commit more time to posting and checking in on people, but I'm mostly posting into a void when I do, I think, and RL got up over my head there again, as it tends to do.

-what have you been doing?
-how's life?
-any recent fandom inspiration?
-Cursed Child, am I right??

1. I saw Cursed Child over a month ago, and it was better than anything I could have hoped, but I'm Keeping the Secrets, at least until the play comes out in print on the 31st!

2. I've missed everybody here even more than usual lately. There's been a small amount of activity, so I'm trying to join in and keep the momentum going!

3. I've been in a deep creative rut recently and want to pull myself out. Not quite sure when or what I'll do when I emerge, but I at least feel a bit more inspired now than I have in months.

To be honest, I didn't hear the next ten minutes...

That's all I've got. Hope you are all doing awesome!

Title: Clean
Rating: I am absolute shit at ratings. R?
Words: 4,259
Summary: Ron asks Hermione to stand watch, while he bathes outside. Mid-DH, post-locket.
Warnings: I tried to be clever in my Tumblr post and not explain exactly what the sexual warning is... Just take it as given that this is adult-y.

...spent 20 mins writing an A/N for an upcoming chapter fic update. What.

Annnnnd I just saw an advert about Sherlock coming back for more eps! I have to get my act together and watch the last two or three that I never got to!

Oh oh. Also. I just discovered that the word "omnishambles" is all kinds of legit now, thanks to The Thick of It. Gosh, I love that show.

I miss you guys. If you've migrated to tumblr, want to be friends there, too? I'm trademarkblue over there, and I have mixed feelings about the format. I hate that you can't comment on something without reblogging it. You then find yourself with a series of repeated chunks of text on your page, just for the sake of carrying on a conversation with someone...

But there is activity over there, at least.

So I finally logged into my account this morning, after who knows how long, and my app tells me there is literally nothing in my friends feed. What? Is my app playing a joke on me? Or are you guys really all gone? Like, you've all vanished!

Someone send up a flare!

...who has read those books and what did you think, overall? I think the culmination of my crush on Jennifer Lawrence, added on to the fact that several of my friends have been extras in the films, and then piled atop the fact that the most recent film ended with a cliffhanger that made me realize I was sort of shipping Katniss and Peeta... Well, all that compounded, and I had a few Audible credits, so I worked through the series over a couple of weeks and I have thoughts! So many!

What about you guys? Likes? Dislikes?

1. So I know I'm way behind, but is anybody else obsessed with I'm Alan Partridge?? It's so great. We watched Knowing Me, Knowing You several years ago and just got around to this treat. I actually wept from laughing on episode 2 or 3 from series 1... Alan in bed with the lady from his office... 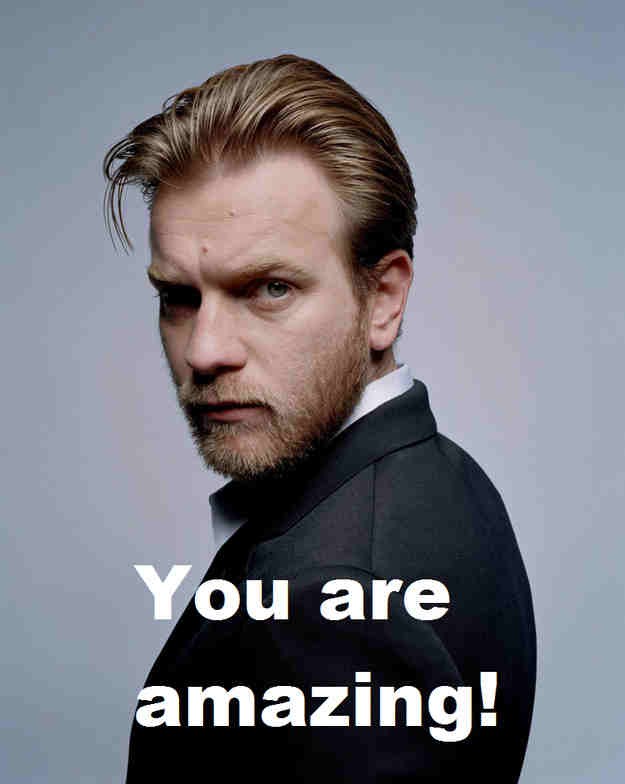 ...which has been my inspirational iPhone background for quite a while now.

3. Attempting and failing to have our house ready for a party one year since purchasing it. That deadline passed in April. Oops. 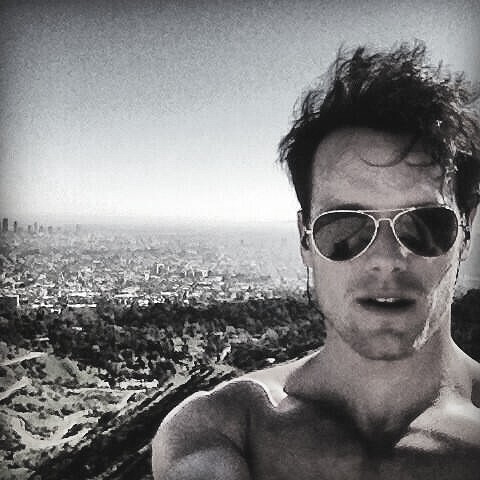 I just love him. More than I should at this point.

So far, it's been lots of grumbling... and comfort Oreos.

I will keep you posted if I progress to eating cake frosting directly from the jar...